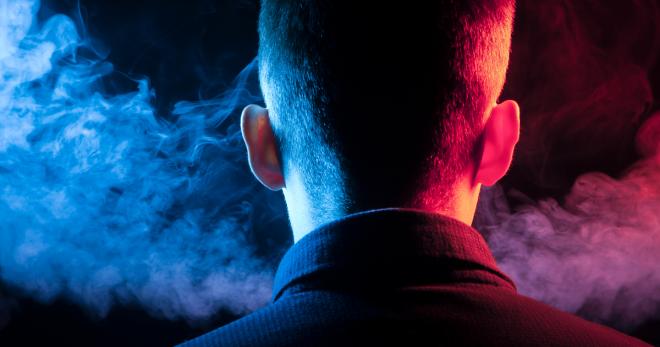 Behind at least some of these numbers is a belief that vaping is relatively risk free. Though the safety of e-cigarettes has not been fully studied and the long-term health risks are not known, growing evidence shows that the use of e-cigs may be linked to some health risks. Read on to learn more.

How do vaping devices work?

Vaping is the act of inhaling an aerosol (which many people think of as a vapor) produced by an e-cigarette or similar device. To create this aerosol, a vaping device uses a battery to heat up the contents in the e-cigarette, which may include nicotine, flavorings, and other additives. Vaping devices can look like cigarettes, pens, or a USB flash drive for a computer.

What are the risks of vaping?

Scientists are still learning the long-term health effects of e-cigarettes in people who vape and in people who inhale aerosol vapors secondhand. However, nicotine—whether from a vaping device or a tobacco product—is highly addictive and can lead to serious health issues for developing fetuses, adolescents and young adults, and pregnant women. It is toxic to infants and children if ingested, inhaled, or absorbed through skin.

In addition to nicotine, the aerosol may also contain:

Vaping may also expose people to other potential dangers, including injuries and fires from defective batteries that may explode (especially during recharging).

The US Surgeon General warns that young people who vape or who are exposed to secondhand vaping aerosols may be putting themselves at risk for serious health issues.

Adolescents, teens, and young adults are especially at risk from the harmful effects of vaping. For example: The younger a person is when he or she uses nicotine, the greater the risk of addiction. This is because their brains keep developing until age 25, so they are more vulnerable to the effects of addictive chemicals.

Nicotine can also interfere with brain development. The parts of the brain that control attention, learning, mood, and impulse control can be harmed by the use of nicotine during adolescence.

There is limited evidence overall that e-cigarettes are effective aids in smoking cessation. In a study of more than 800 people, only about 9% of those who said they were using e-cigarettes to help them stop smoking traditional cigarettes reported having quit when asked a year later.

What you can do

Parents and caregivers can take action to help their children avoid vaping or to stop if they’ve already started. This includes:

If you or your child is currently addicted to nicotine, talk with your healthcare provider about ways to quit. If you do not vape, don’t start. 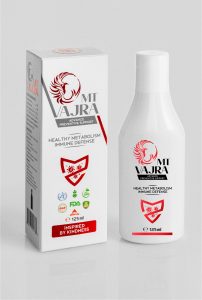